↓
Home Menu ↓
Skip to primary content
Skip to secondary content
Home→Uncategorized→Syd and the Celebrity!!!!
We bought Syd from you, early April, and wanted to give you an update on him! He’s been an amazing dog, albeit a bit clumsy. I’m sending some pictures, we entered him into a local dog show, judged by Eleanor Tomlinson (from Poldark) and he came second best in the puppy class, and first in the class that the judge most wanted to take home! My brothers were chuffed! 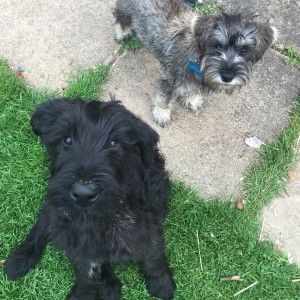 Syd and his bezzie 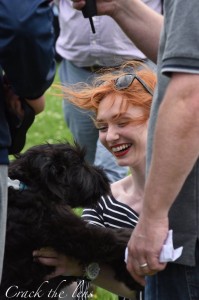 Syd has an admirer 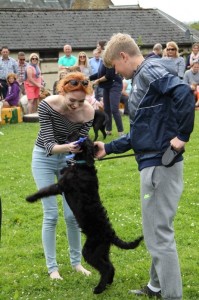 Syd and the Celebrity!!